Culebra 2.1 – Requires Rhino/Grasshopper 7 and below 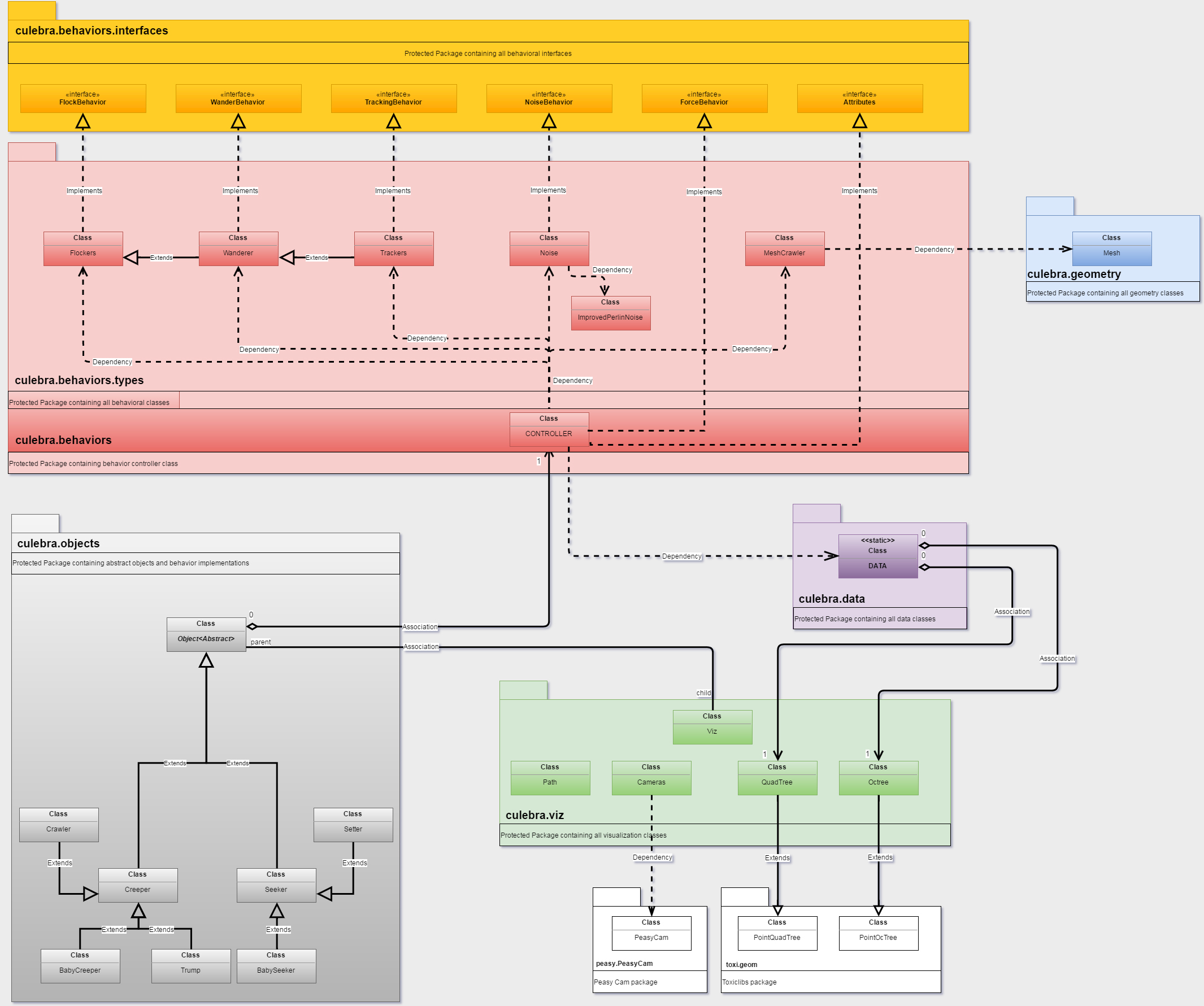